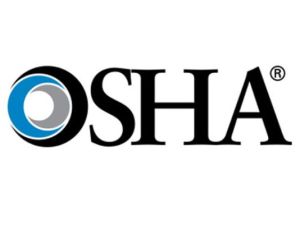 One person was killed and another injured in the fire, which started about 6 a.m. May 6 at a Poet Biorefining plant about two miles south of Hudson.

The worker who died was working inside a distillation unit at the time of the fire, which was sparked by a welding incident, according to Sheila Stanley, the Sioux Falls area director for the Occupational Safety and Health Administration. The first worker was flown to a burn unit in St. Paul where he died. The other worker was treated and released.

Both contractors were employed by Bismarck, N.D.-based Bilfinger Westcon Industries, an industrial construction company. Neither employee’s name has been released.

“We are on the ground doing an inspection right now,” Stanley said.

OSHA has six months to complete the investigation.

“We were saddened to hear that an individual involved in an incident at POET Biorefining – Hudson passed away,” POET director of public relations Matt Merritt said in a statement. “We can’t imagine how difficult it must be for family, friends and coworkers who are dealing with this loss. Additionally we continue to pray for a swift recovery for the other injured individual.”

Rob Kopp, a spokesperson for Bilfinger Westcon, issued a statement about the incident.

“Our thoughts and prayers are with the family of the employee and all those affected by these events,” Kopp said in an email.