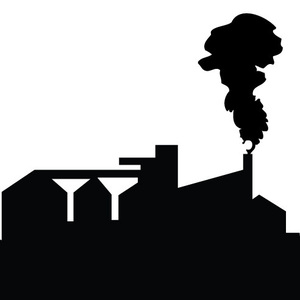 On June 13, Abengoa Bioenergy U.S. Holding LLC, along with certain of its direct and indirect subsidiaries, announced an agreement to sell four of its first-generation ethanol plants in the U.S. for at least $350 million through a competitive process in the chapter 11 bankruptcy case currently pending before the U.S. Bankruptcy Court for the Eastern District of Missouri.

According to information released by the company, it is seeking approval for minimum stalking horse bid agreements to initiate a sales process for its two maple plants, located in Indiana and Illinois, to an affiliate of Green Plains Inc. for $200 million, its plant in Ravenna, Nebraska, to an affiliate of KAAPA Inc. for $115 million, and its plant in York, Nebraska, to an affiliate of BioUrja Inc. for $35 million. Abengoa said the agreements, which are minimum bids subject to court approval and are subject to a full competitive auction sales process that is expected to occur in July and August, will provide long-term financial stability, allow the company to maintain production at the highest standards for quality, safety and environmental responsibility, and give the plants the ability to continue their go-forward business strategy under the leadership of leading providers of alternative energy.

Documents filed by Green Plains with the U.S. Security and Exchange Commission on June 12 explain the company has entered into an asset purchase agreement with Abengoa Bioenergy of Illinois LLC and Abengoa Bioenergy of Indiana LLC to acquire ethanol plants in Madison, Illinois, and Mount Vernon, Indiana, for approximately $200 million cash, plus certain inventory, and the assumption of certain liabilities. The two plants have a combined production capacity of approximately 180 MMgy. The stalking horse bid will be subject to proposed bidding procedures and receipt of higher or otherwise better bids at the proposed auction for the facilities. If Green Plains is not the successful bidder at that auction, the filing explains that the sellers must pay a break-up fee to Green Plains equal to $2.5 million per plant plus reimbursement expenses of up to $500,000.