Posted on September 9, 2016 by TheBiomassMonitor 3 comments 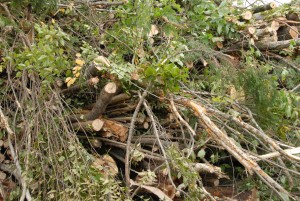 Maine regulators are considering whether to hand out up to $13.4 million in tax dollars to prop up the state’s biomass generators. The plants, which generate electricity by burning low-grade wood, have buoyed the logging industry but struggle to compete in the face of falling oil prices.

Regulators have refused to say which generators want the bailout while negotiations continue.

Multiple signs suggest only one Maine-based company submitted a bid. That would leave regulators in the position of either justifying that the process was fair or scrapping the contract altogether.

Under the bailout bill passed into law in April, the Maine Public Utilities Commission offered biomass generators a deal. The winning bidder would get a two-year contract for the electricity it produces, at prices more generous than on the open market.